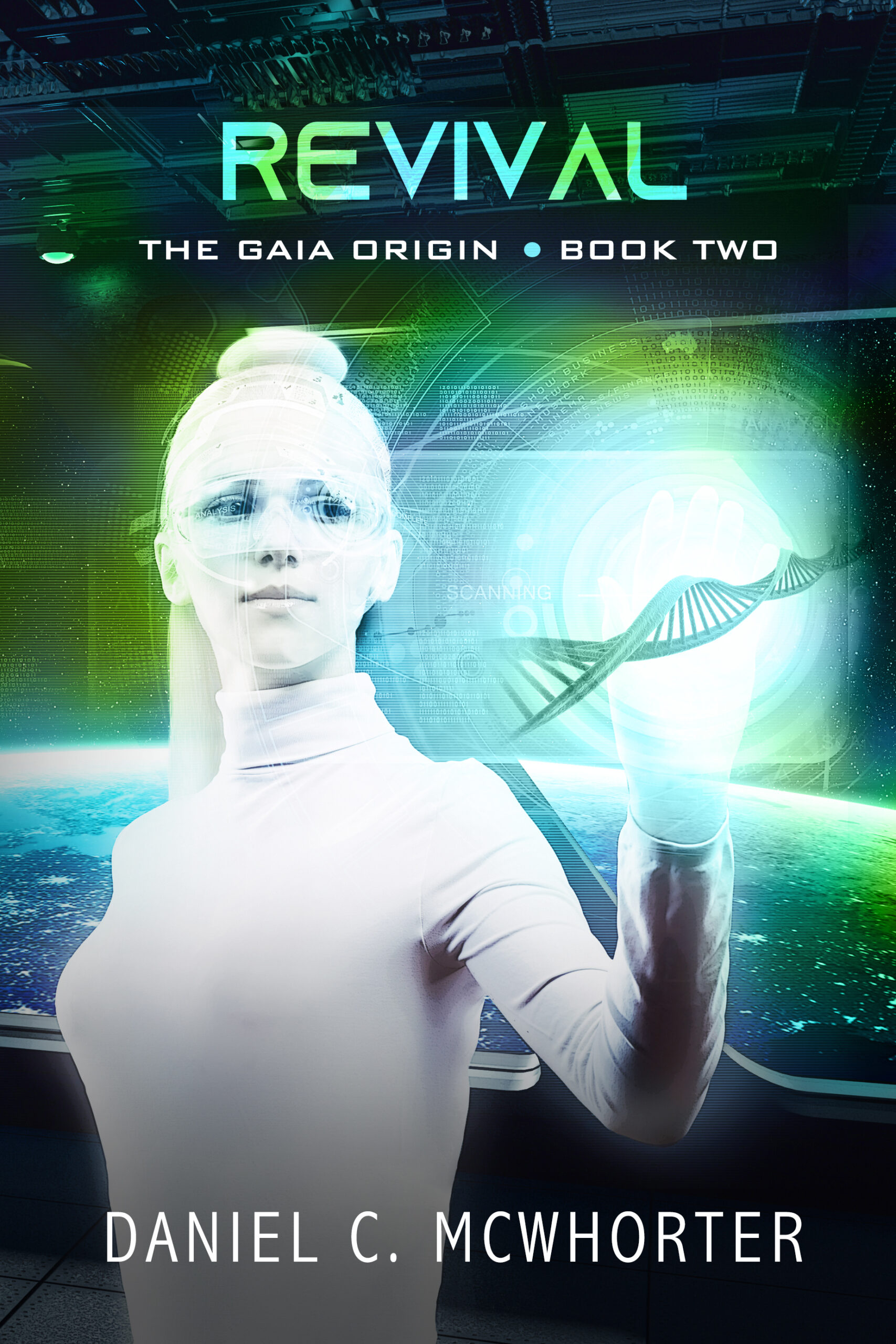 “A fresh look at the scary and exhilarating role AI may play in our future. Speculative Sci-fi at its best. Highly recommended.” —Chanticleer Reviews

Twenty-one years after fleeing Earth due to a genetic plague that decimated the population, the Galileo Colony Ship Kutanga arrives at Gaia, an Earth-like world in the Alpha Centauri system. The ship carries the memories and DNA of 4,492 human survivors and Aneni, the ship’s AI commander, is on a mission to save them. But she has a problem—instead of finding an uninhabited world, devoid of intelligent life and ready to receive her precious cargo, she finds a planet populated by ten’s of millions of people.

The people of Gaia are primitive by Earth standards, with most living simple, agrarian lives in small towns and villages. Some are even less advanced—surviving as nomadic hunter-gatherers. The four races have little contact with one another, but all share a common legend of a fifth race that once lived among them. The fifth race was an inquisitive species and, as their knowledge grew, so too did their hubris and cruelty. They enslaved millions and brought destruction and war to a world that had previously known only harmony and peace. And they would have done far worse, were it not for the Creators.

Aneni faces increasingly difficult choices as she explores this new world: Does she establish a human colony on Gaia and complete her mission? Or does she leave Gaia to its native inhabitants as the mysterious Creators intended? Her decision may mean the survival of one species and the destruction of another.